On your Windows PC, does the Valorant game launch and then remain frozen at a black screen? When Valorant is launched, several gamers have stated that it becomes stuck and continuously displays a black screen. Additionally, several users have mentioned seeing dark screens while playing.

Many gamers have been experiencing the iconic black screen problem since Valorant’s introduction, which reduces the enjoyment they get from playing. This problem can occasionally be incredibly bothersome and frustrating because it renders the FPS game unplayable.

Although the developers are working hard to fix these problems, we have you covered with a number of troubleshooting techniques to fix the Valorant startup black screen problem.

Before we discuss fixes, let’s attempt to comprehend the situation that could be the root of the Valorant screen tearing problem.

The following are some potential reasons why Valorant may launch with a black screen:

Let us dive deeper into the solutions to fix this issue handily.

Go through the below fixes and apply them to your system.

You should first and foremost make sure that the graphics driver is up to date. If you have a corrupted or outdated graphics driver on the computer, you may experience display problems like a black screen whenever you launch Valorant and others.

You must thus update the graphics drivers to the most recent version in order to resolve this problem. On a Windows computer, there are several ways to update your graphics driver.

You can employ the Microsoft default approach. It has provided a feature called Optional Updates, which can be found in the Windows Update > Advanced settings > Optional Updates area of the Settings app.

Updates for graphics drivers and other device drivers are available here for download and installation.

The Device Manager tool can be used to accomplish the same task. Alternatively, visit the official website of the device’s manufacturer and download the most recent graphics driver.

Once your graphics drivers have been updated, try relaunching Valorant to check if the black screen problem has been resolved or not.

In the event that it does not, you might attempt the following alternative solution.

Run the game in the administrator mode

Start playing the Valorant game in administrator mode to check if the problem is fixed. Possible causes of the current issue include a lack of admin rights necessary to run the game.

This means that starting the game again with administrator rights will fix the issue. You can achieve it by taking the actions listed below:

You can attempt further options if this one doesn’t work. So go to the next suggested solution.

You can experiment with a different display mode to see if the issue is resolved. To convert between Windowed and Fullscreen mode, hit the Alt and Enter key combinations.

For some afflicted customers, this remedy has fixed the issue; it might also work for you. Use the following potential fix if changing the display mode doesn’t address the issue.

An overclocked GPU may be the cause of the current problem. Overclocking is practical and typically improves graphics performance. However, it can potentially result in stability problems with your programs.

In order to see if the issue is rectified, consider turning off overclocking on your computer. You can attempt the following potential fix if the issue doesn’t get better.

Additionally, you might try momentarily disabling your antivirus program to see if Valorant works without displaying a black screen. Antivirus involvement could very well make the issue worse.

Occasionally, a false positive warning from your antivirus software will cause it to mistakenly identify some processes as harmful, which results in problems like these. Therefore, you can check the same by briefly disabling your antivirus.

Your best option after trying those remedies must be a new install. Your game files occasionally become corrupted, damaged, or otherwise unreadable, which is unpleasant. You might not be at fault, but there are moments when you simply have to start over.

So, that’s it! We hope this article helped you correctly in fixing your Valorant screen issue. Black screen surely is an irritating problem for many potential gamers. If you are one of them, don’t worry this article will help you through it. 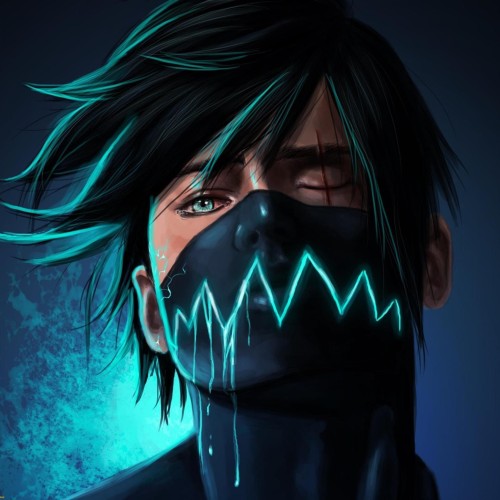